Welcome to Peelin' Drag Extreme Fishing! If you are new to our page be sure to SUBSCRIBE to our YouTube channel. We will still be updating this site with the traditional posts and photos, however, as we move into the 2017 we will be focusing more on producing high quality and entertaining fishing videos. We look forward to taking you along on our daily and weekly fishing adventures as we chase down Virginia's largest trophy species!!! To subscribe, click the YouTube logo to get redirected to our channel. 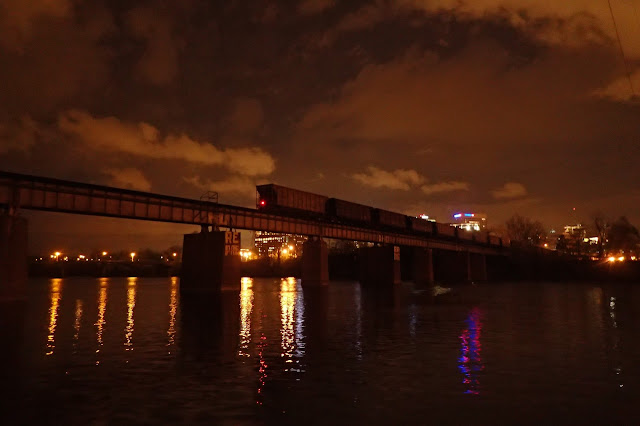 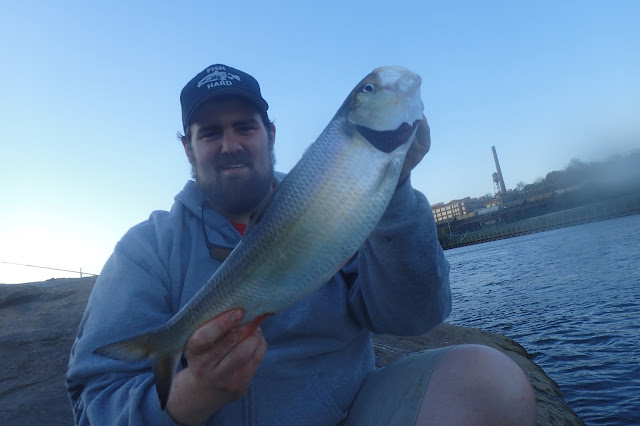 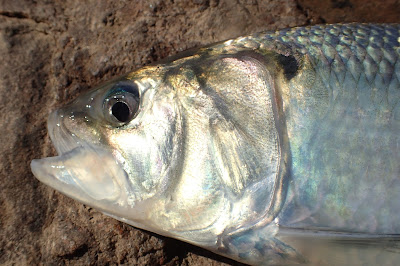 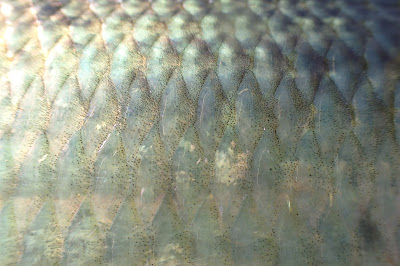 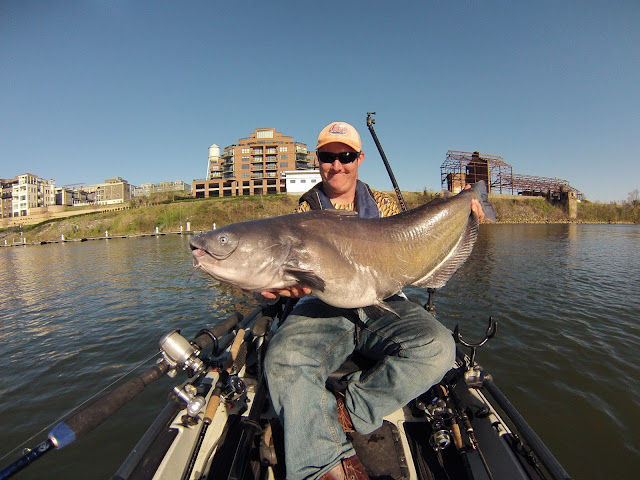 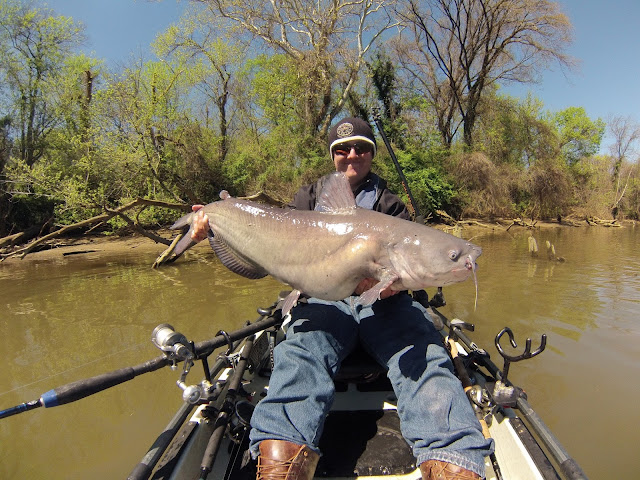 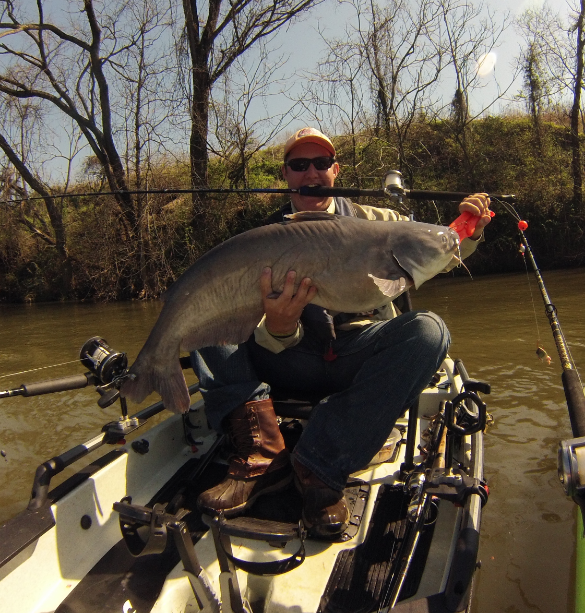 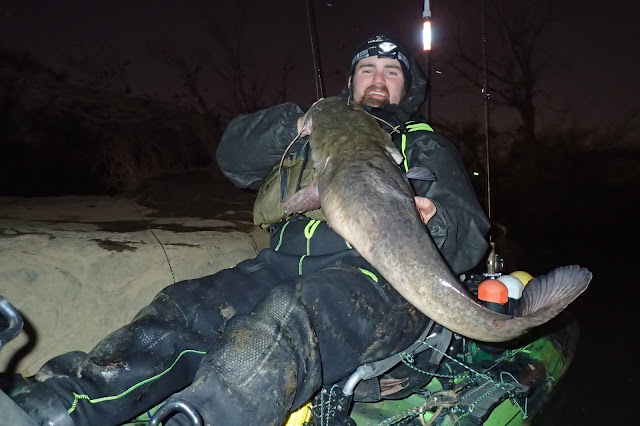 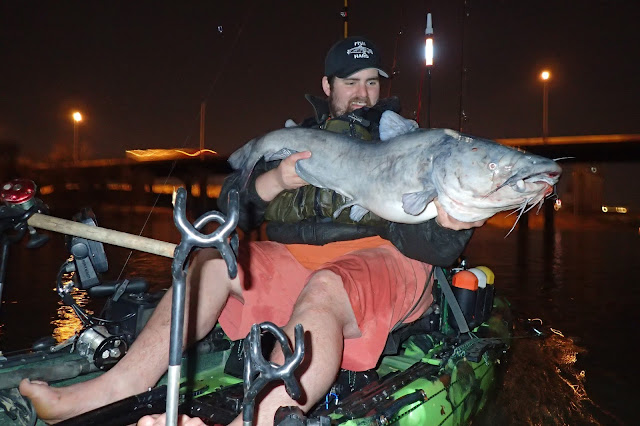 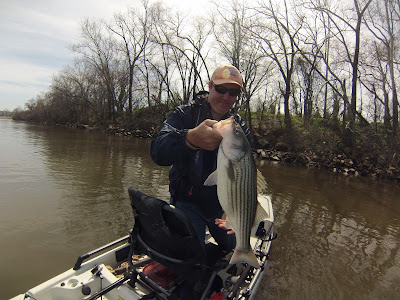 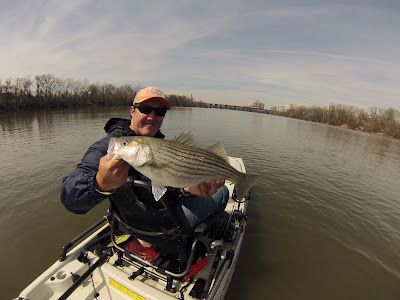 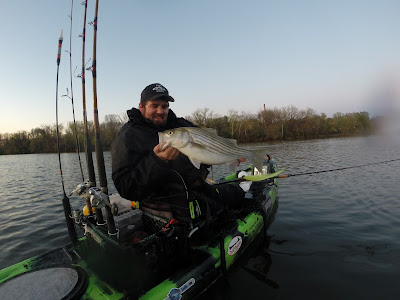 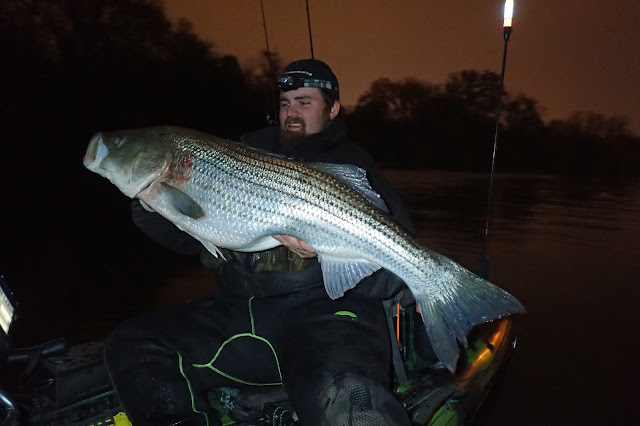 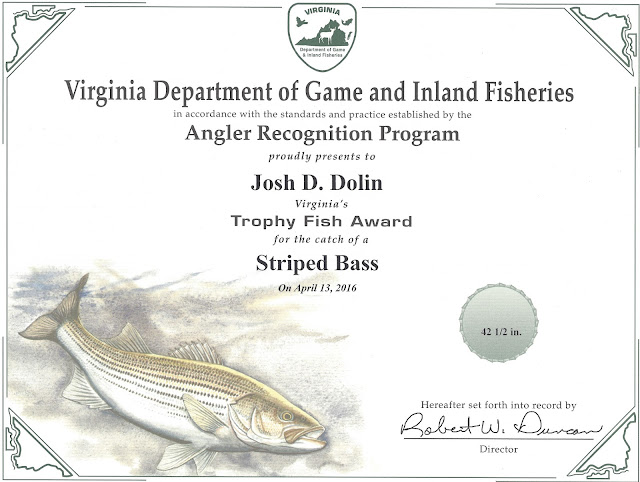 How to Tie Lefty Kreh's Deceiver

In this video Grant shows how to tie Lefty Kreh's Deceiver fly with detailed step by step instructions.