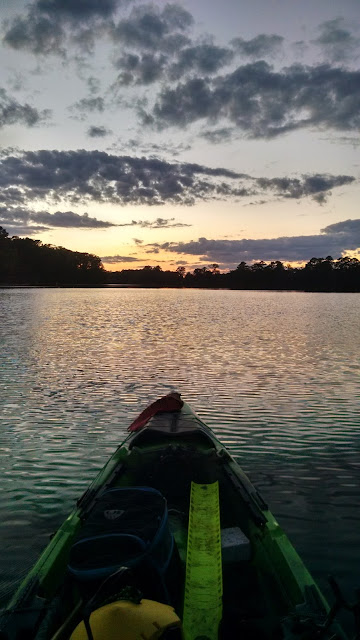 Every angler knows as blistering Summer days transition into frosty Fall mornings fishermen nationwide can look forward to more invigorated fishing. Water beings to cool rapidly, lakes begin “turning over” and all fish species use that as a trigger to begin their heavy feeding patterns in an effort to pack on extra weight for the cold Winter months that are only weeks away.  We took advantage of the cooling weather patterns over the past week for a few, very different fishing trips that all had one thing in common… they produced great fish. 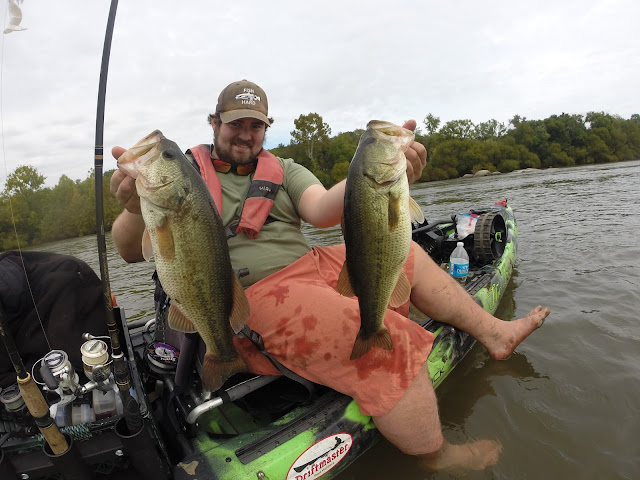 We started last Saturday by fishing in the Jackson Kayak River Bassin’ Tournament stop hosted by Appomattox River Company- Ashland, Va. The day was cool and windy, the first real touch of Fall that either of us had on the water up until that point. The fishing was on fire, we began culling fish early and often. Grant picked up the majority of his fish by banging a white spinnerbait off of stumps, landing him a second place finish with 45.50 inches. I found almost all of my fish in current breaks with wood, all on a wacky rigged Watermelonseed Senko worm. That combination earned me first place with 51.00 inches, Big Bass honors and it also helped Grant and I place first in the team division.

The following Thursday, Grant ventured up to the mountains in hopes of finding some native Brook Trout that have been reinvigorated with the recent flows from heavy rains. The Brookies are gearing up for the spawn, that paired with the better flows had the fish feeding very well. Many of the Brookies captured broke the double digit mark, respectable for a Native Trout almost everywhere. 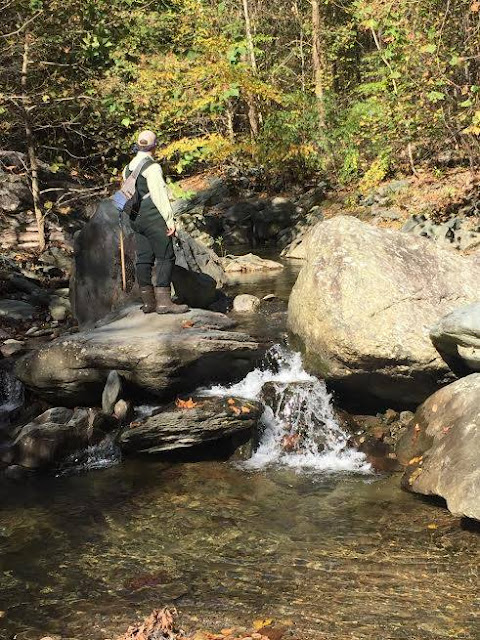 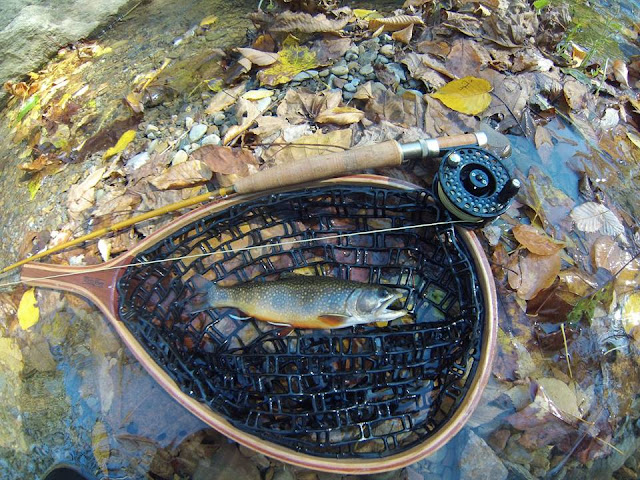 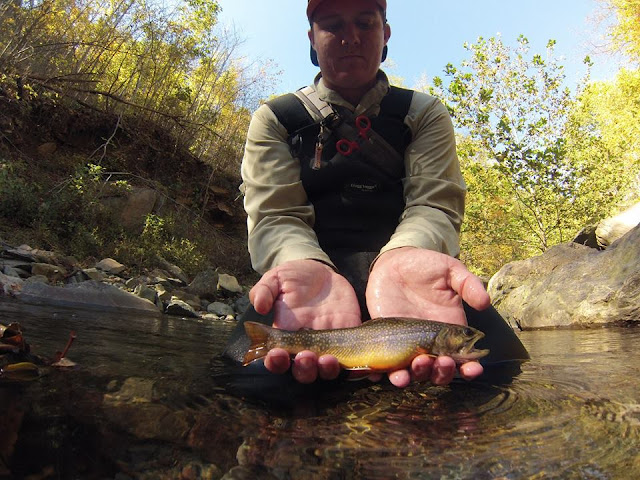 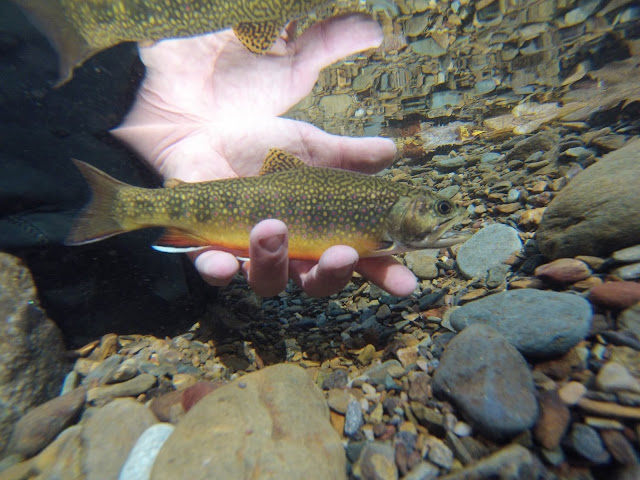 Lastly, I set out this past Saturday in hopes of crossing off another new trophy species from my “hitlist”…. The White Perch. The day started out with me dishing out a little good “mojo” by stopping to help a turtle cross the road. After witnessing the influx of traffic on that particular stretch I certainly helped the little fella from becoming reptile roadkill. 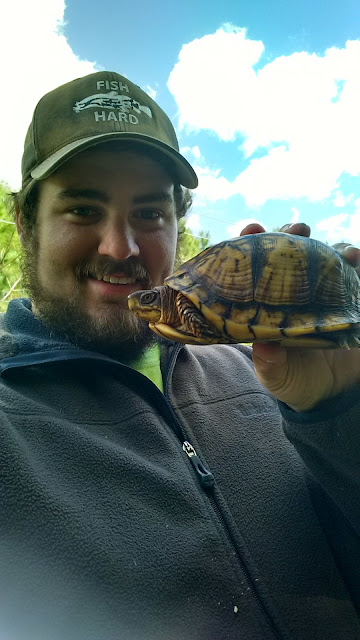 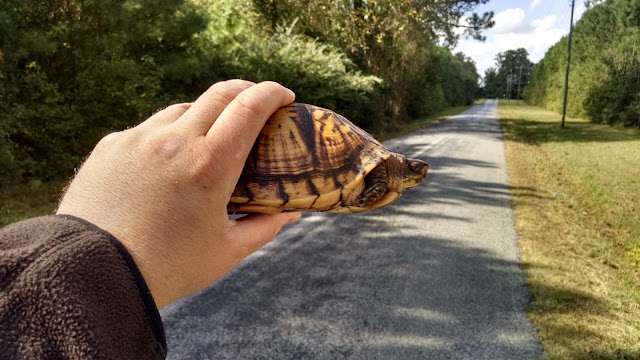 After paddling around for a while I started passing over what I assumed were small schools of Perch. I baited up my three way rig with a large shiner and dropped it straight down. Confirmation was immediate with by far the largest White Perch I have ever hooked up with. Maybe it was luck, maybe it was the good mojo, or maybe it was the universe balancing itself out from all of the failed Perch attempts this Spring, but I was rewarded with my 12th species citation on my first drop of the day! The jumbo White Perch went 13.25” and 1lb 6oz. Virginia trophy requirements for the White Perch are 13 inches and/or 1lb 4 oz, meaning I bested the standards by both length and weight! I spent the rest of the day picking off average size fish but never managed to raise one as big as my first fish of the day. Sometimes that’s just how it goes, it is fishing after all… you never know what’s going to happen! 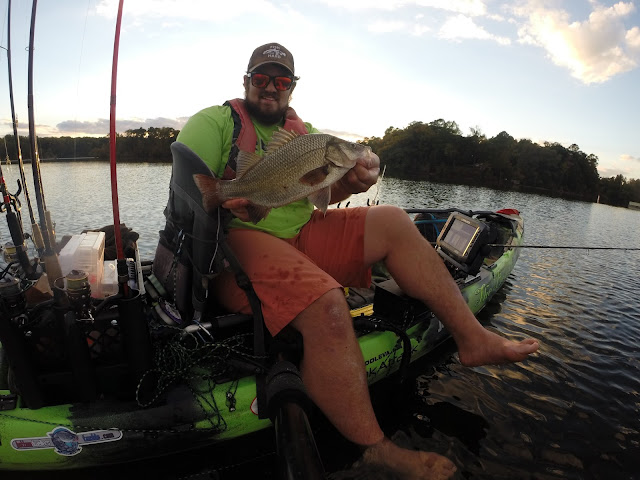 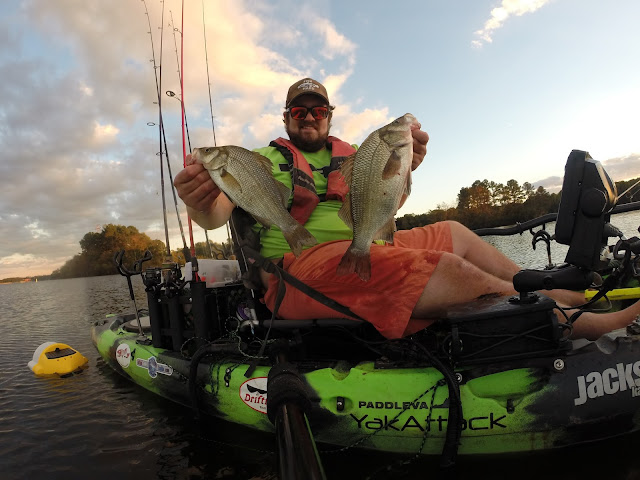 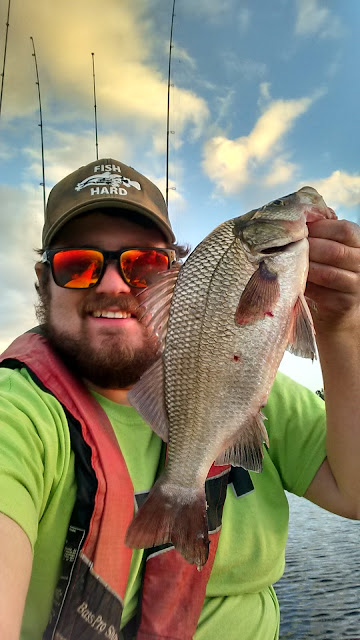 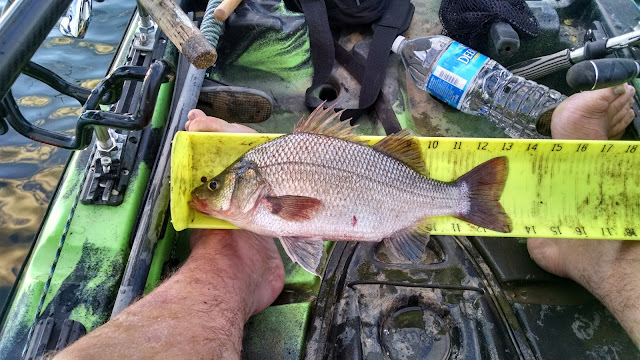 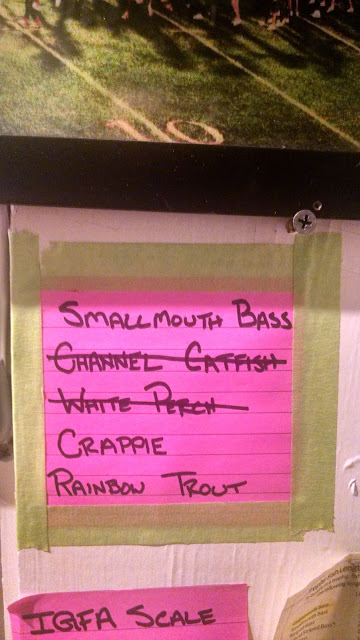 That’s another species down, many more to go. Damn this stuff is fun! Until next time…