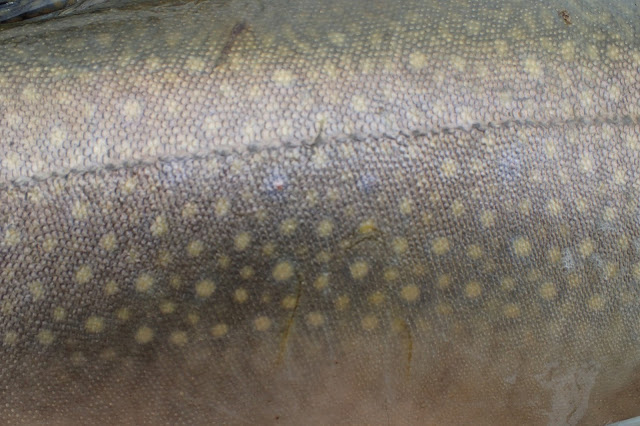 “You’re insane”- That was the common phrase coming from my friends at the New Year's Eve party I was at. I explained to everyone that I would be heading to the mountains once the party was over, no sleep for me in the forecast. 2016 would start the same way as many of the great trips of 2015 had went, with an all-nighter “suicide run” to hunt down one of the targets on my angling hit list. We all said our cheers as the clock struck midnight, but for me the hourglass had now been flipped; it was a race against the sun. 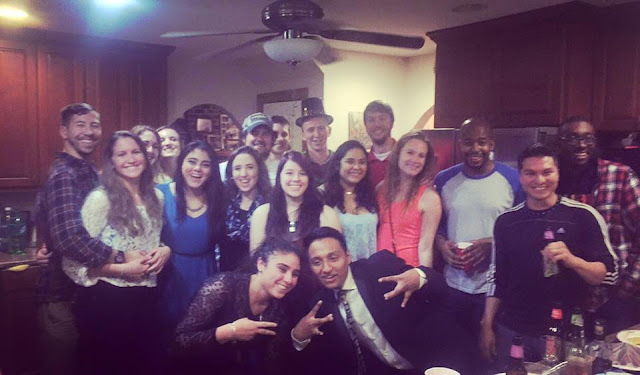 I loaded up the gear and hit the road, burning down I-64 West to the mountains, windows down and fueled by 5 Hour energy. I arrived on the banks of a stream notorious for being the home of some monstrous Trout. Just as the sun peaked over the mountains I made the first of a few hundred casts that day.

It wasn’t long before I felt a slight tug on my line, almost as if I had picked up some grass. My spinnerbait snagged what looked like a leaf, it turned out to be one of the coolest unexpected catches of my life, a small stone colored Sculpin. Sculpins live among the rocks in the swift streams of the Blue Ridge Mountains and are a favorite snack of big Trout everywhere. 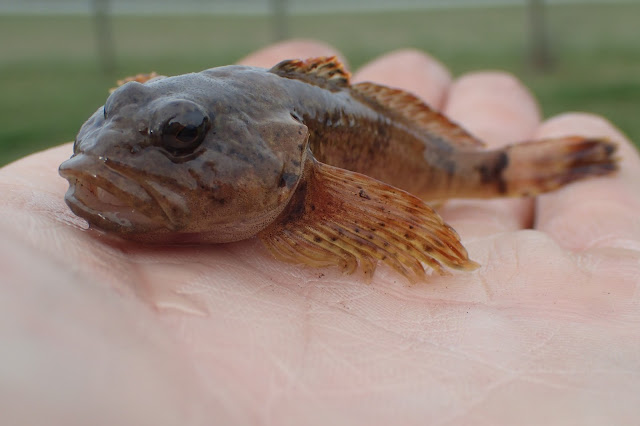 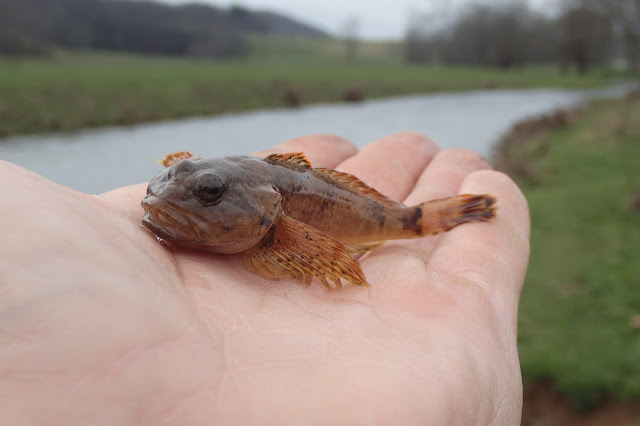 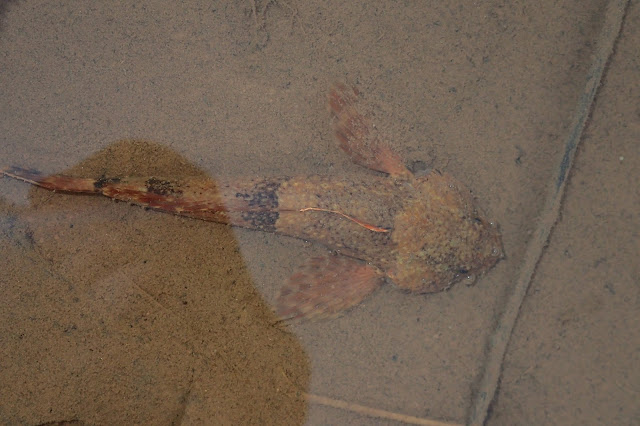 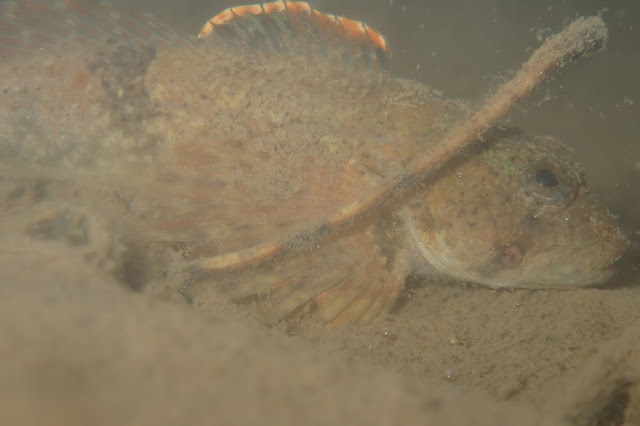 After taking a mid-day break I caught a second wind and powered through the rest of the day, picking off trout here and there. All average size fish with no giants up until that point. On what seemed like my thousandth cast of the perilously windy day the bruiser I came for showed up to the party. As I was about to pull my Joe Fly out of the water I got hammered, no more than a foot from the bank. The beast head shook back and forth, not wanting to give an inch. She finally got turned away from me and managed to make a few strong runs before I scooped her up into the net. 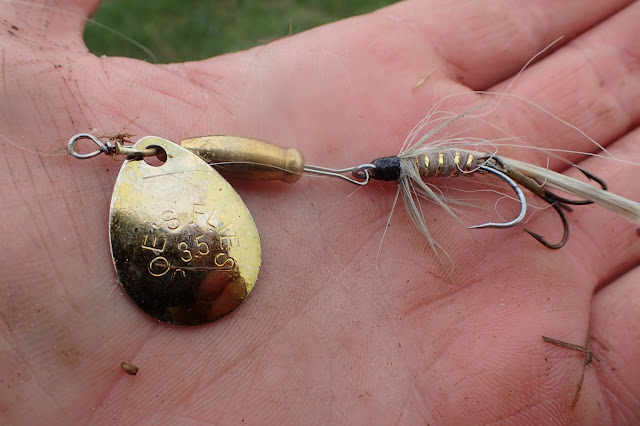 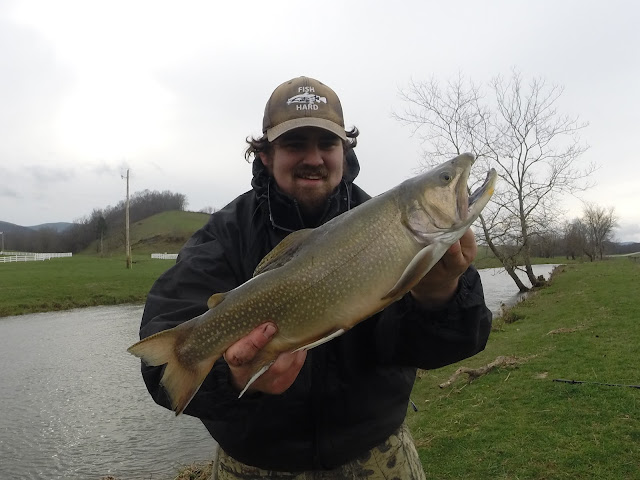 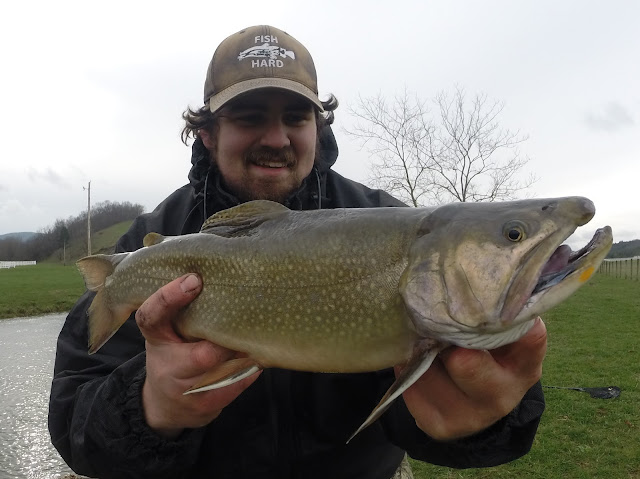 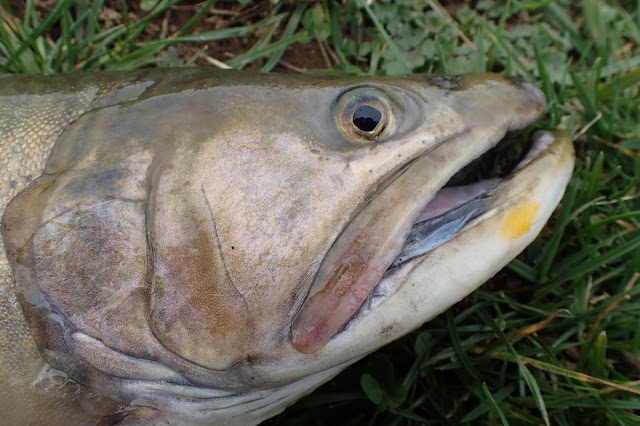 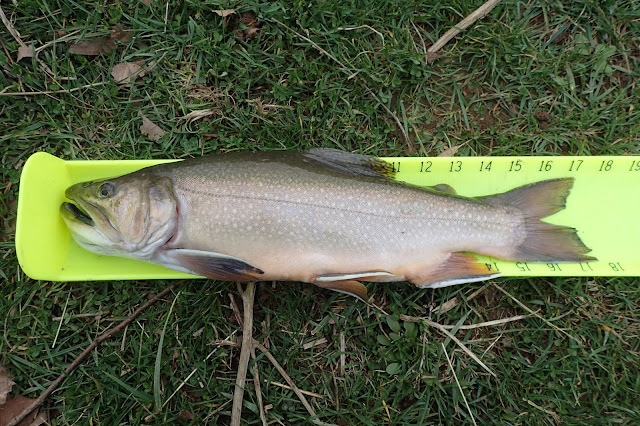 January 1st, 2016 was a success. 36 hours straight without sleeping, a 4 hour ride into the mountains under the cover of darkness, 28 degrees, 15 mph winds, and a few hundred casts later I had captured what I had come for, a 17.50 inch Virginia trophy Brook Trout. I couldn’t have asked for a better start to the year, my 14th trophy species and my first trophy of 2016! Hopefully a good omen for what’s to come!